The weather was beautiful; an answer to prayer! 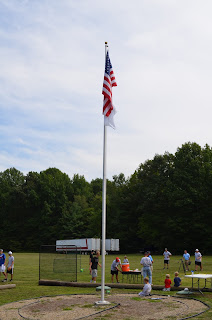 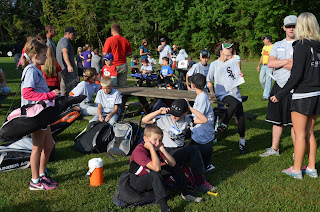 Check-in was the first item on the agenda, 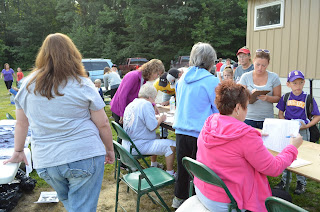 followed by getting acquainted with their assigned teams, 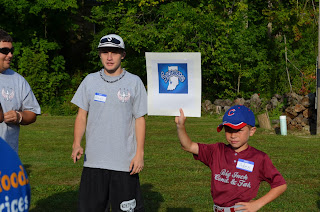 and then a devotion and opening prayer given by Pastor Jeff Bridgewater. 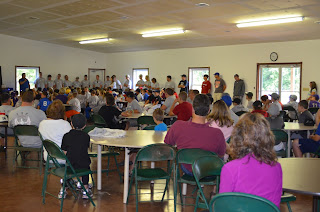 Then it was time to hit the field!  Each team went to an assigned station where they were instructed on such things at batting, catching, and fielding. 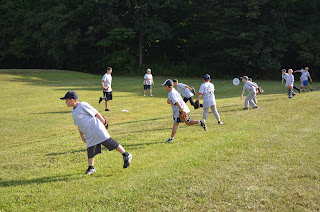 Each station was manned by volunteers with a desire to see children excel in their favorite sport of baseball. 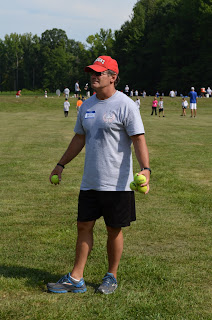 And of course the most popular station was the one that Brady manned! 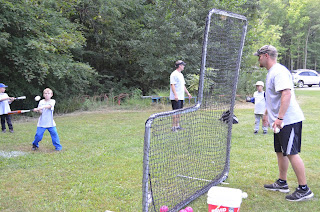 While all the kids were learning and having a good time, volunteers were busy serving popcorn to tide everyone over. 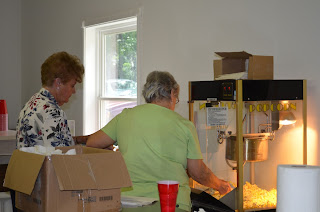 Many parents and grandparents stayed to watch the fun... 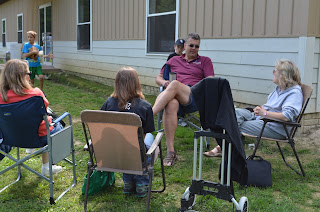 and then there were some who were too little to participate, but wanted to be a part of it all... 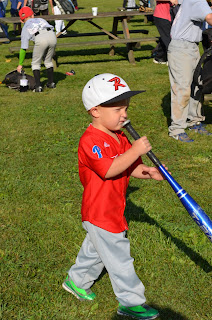 Now, just how cute is this? 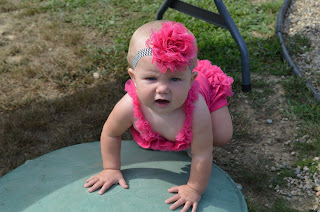 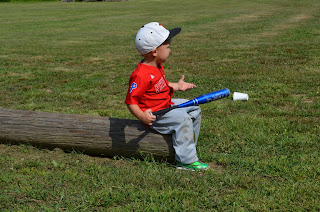 It looks like he could be saying, "Hey, what are you doing?  Keep your eye on the ball!"

Everyone was on Brady's team Saturday and we all know that every team needs a mascot.  Swirly, the little beagle, was dressed for her important role. 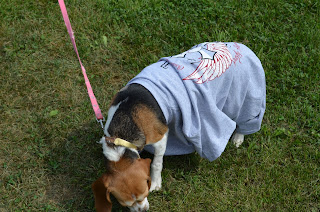 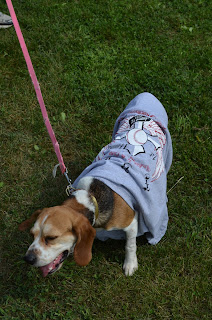 Knowing that the kids would be very hungry when they got finished, volunteers were hard at work preparing lunch. 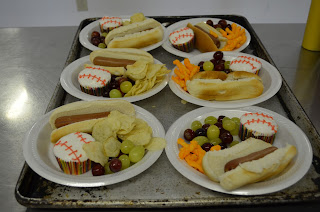 Father Hollowell gave the blessing for the meal. 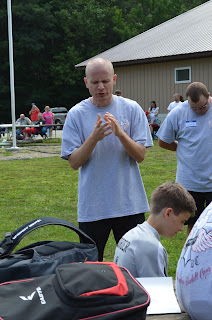 And then it was time to eat! 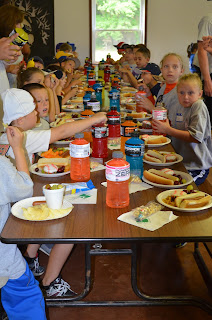 An autograph session followed the meal. 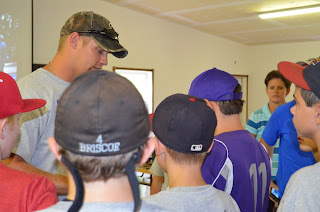 Awards and prizes were given... 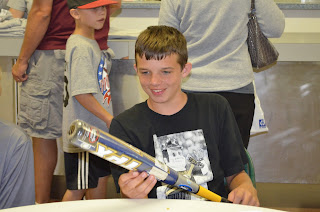 There were a lot of smiling faces... 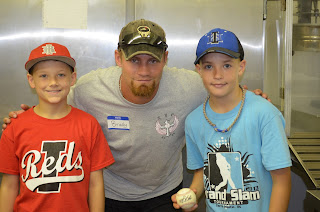 And we were in agreement that a wonderful time was had by all!

Thank you to all the volunteers and donors who helped to make this event a success!

Thank you to Brady Shoemaker and his family for all their hard work and their dedication to the youth in our community.  And their efforts to bring awareness to the FBC Youth Camp are greatly appreciated!

Most of all, thank you to our Heavenly Father for His bountiful blessings.

Popular posts from this blog

March 10, 2019
If you are looking for a location for a graduation open house, the dining hall has some open dates. Contact the caretaker for more info, rates and open dates!
Read more
June 11, 2013
As we host youth camps thoughout the summer, be in prayer that the kids will have a safe and enjoyable time, but also come to understand God's great love for them.  Our youth of today can always use prayer.
Read more

June 27, 2021
It's that time of year again,  celebrate the birthday of our nation with the 4th of July Festival at Forest Park in Brazil.   The campground will be once again serving chicken and noodles on July 2,3,and 4th.  Come out for the festivities and entertainment and get some great food from some of the local non profit groups.  Support your local community!
Read more